Nancy Cadogan is a British based artist in Northamptonshire: however her work takes her across continents. Born in 1979 in Cincinnati, Nancy has lived and worked in Morocco, Ghana, New York and Italy. She has shown her work in New York, London,  Miami and Southampton, USA, her most recent exhibition an acclaimed solo show in London called Still Reading.

In 2017 Nancy Cadogan became one of 93 women artists chosen to exhibit their work in Soho House’s new hotel, The Ned, London, in its permanent Vault 100 exhibition highlighting the disparity between women and men CEOs. She was also named as one of the ‘Top 20 New British Art Talents’ by Tatler magazine in 2008, describing her as ‘the new Paula Rego’. She is married with three children. 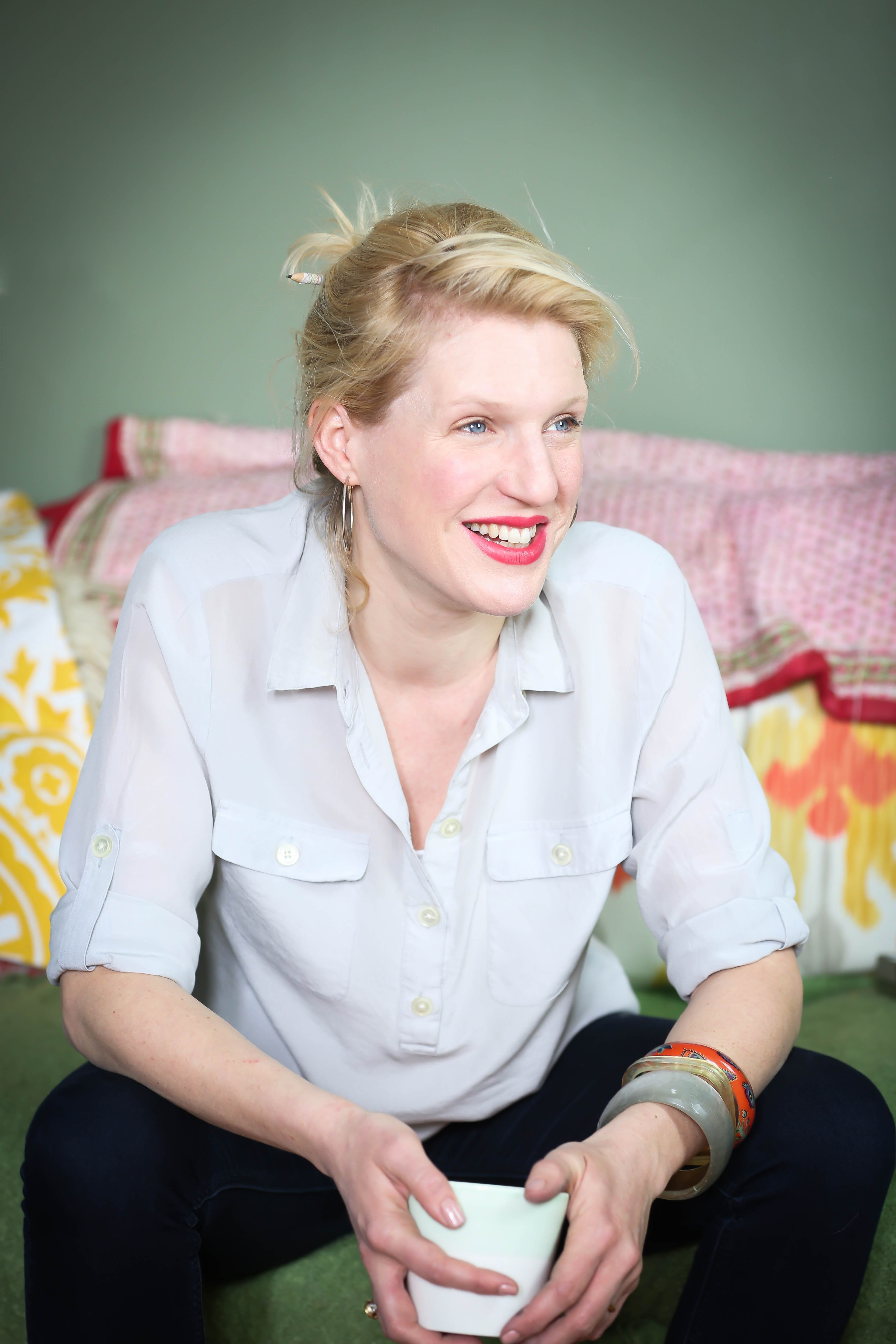 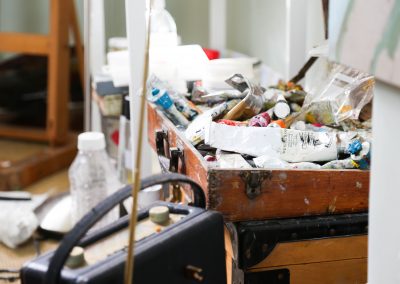 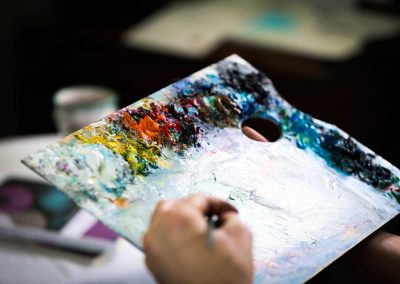 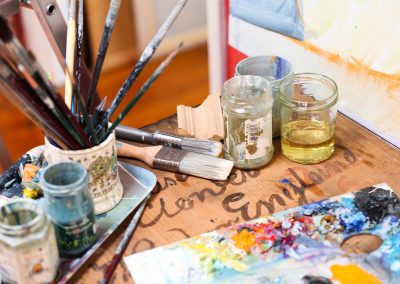 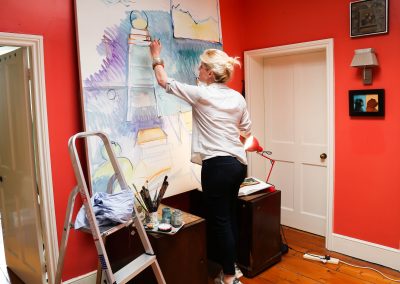